This column appeared on the op/ed page of the New York Times on Sunday, August 12, 2012.  I was substituting for Thomas Freidman. 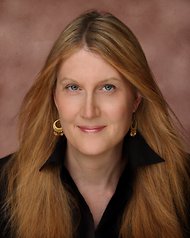 LAST March, just before the melt set in, I got the Call. It was a little late in the season for it, but I wasn’t all that surprised, given the blizzard we’d just endured. If you live in Maine long enough, you’re used to getting the Call from a flatlander, usually on the morning after some serious weather.

“Hey, we’ve got the flowers out down here,” said my friend. “We’re drinking lemonade.”

It would be months, of course. The average yearly snowfall in my part of central Maine is 71 inches, which, just for perspective, is around five inches more snow than Ross Perot is tall.

In Maine, June comes in like a lion and goes out like a lamb. And July showers bring August flowers.